Frequently tops lists of the best places to live.

Economic vibrance and city sophistication in a DC suburb.
Just minutes from Washington, DC, Northern Virginia has city sophistication mixed with bucolic rolling hills and scenic horse country. Excellent schools, a thriving economy, and world-class shopping round out the reasons why this suburban enclave is such a coveted place to call home.
Once considered the Silicon Valley of the east, Northern Virginia’s recent history is one of tech success. While the initial ball started rolling back at the end of the Cold War when the Department of Defense started setting up information technology centers in the DC suburb, the Northern Virginia of today began in early 2001, when local internet company AOL bought Time Warner. Now containing several of the nation’s highest-income counties, Northern Virginia is an economic powerhouse with a significantly larger job base than either of its neighbors, Washington and Maryland.
With everything from luxury gated properties in equestrian neighborhoods to stylish townhouses and upscale planned communities with sprawling lawns, as well as its flourishing economy and top-tier school systems, Northern Virginia offers plenty of attractive options for families and young professionals.

Residents of Northern Virginia are culturally diverse and professionally eclectic. Home to George Mason University and Northern Virginia Community College, this area counts professors and students as residents, as well as those working in fields as varied as politics, security, education, business, and the tech industry. Employers include such institutions as the CIA, located in Langley, and the Pentagon, in Arlington, to Amazon, Capital One, and Freddie Mac. With excellent schools and a suburban feel, Northern Virginia is the ideal place to raise a family while working in nearby DC or Bethesda.

With such elegant and sophisticated neighbors, Northern Virginia has no choice but to bring culinary excellence — and it delivers. Italian osteria Assaggi offers a white tablecloth experience and refined menu with a focus on fish and homemade pasta, and classic steakhouse American Prime specializes in smoked prime rib and upscale New American fare in an elegant setting. Located in leafy Great Falls, L'Auberge Chez Francois is a top-ranked restaurant serving classic French dishes.
The stylish Reston Town Center offers upscale shopping, chic boutiques, and an impressive selection of bistros and eateries. The cuisine at Barcelona Wine Bar is clean and rustic, with tapas shaped by Mediterranean, Spanish, and South American influences and a wine list of nearly 400 varietals. The upscale Morton’s is a go-to for traditional steakhouse fare, like aged prime beef and lobster tail, as well as rare wines and artisan cocktails.
For some of the best shopping in the country, head to Tysons Galleria, a renowned destination boasting a distinctive collection of high-end retail shops, like Burberry and Saks Fifth Avenue.

Browse Properties In The Area 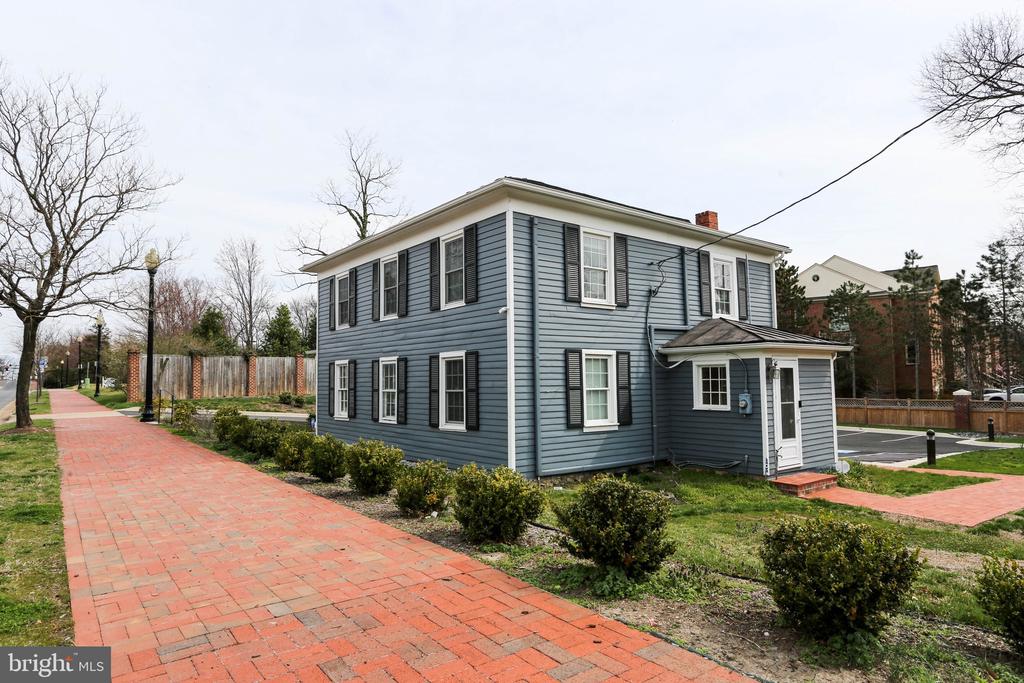 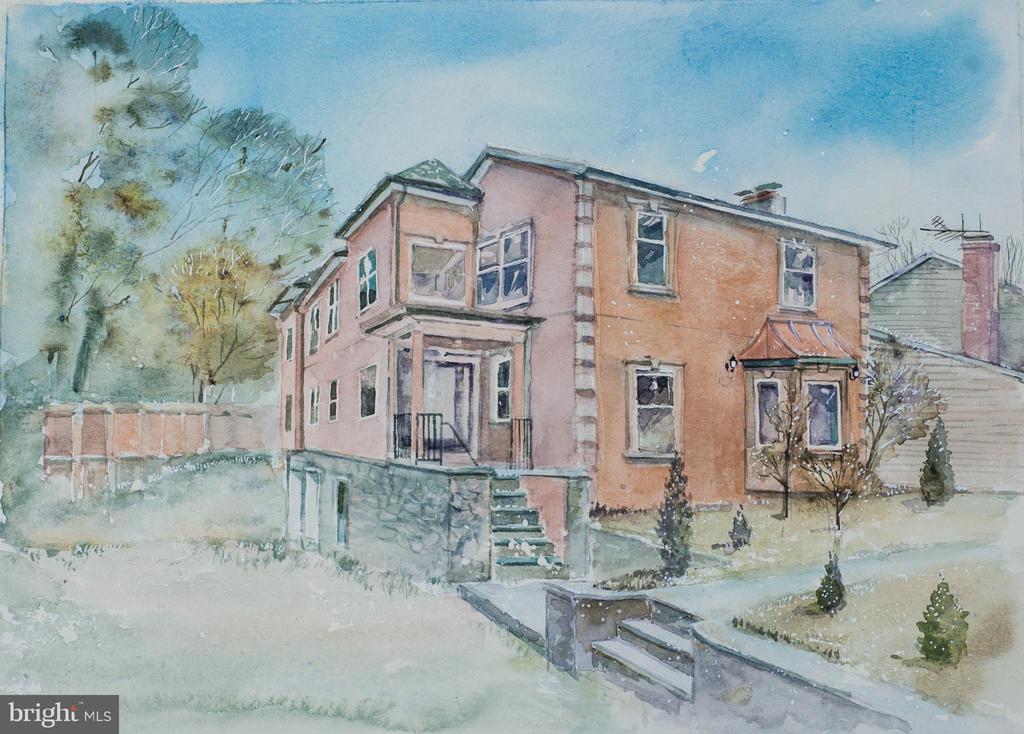 View All Homes for Sale

We excel at catering to our clients' real estate needs. Buying or selling a home can be especially demanding, and it's our goal to make your experience as pleasant as possible.
Contact Us